An Open Letter from Young Catholics 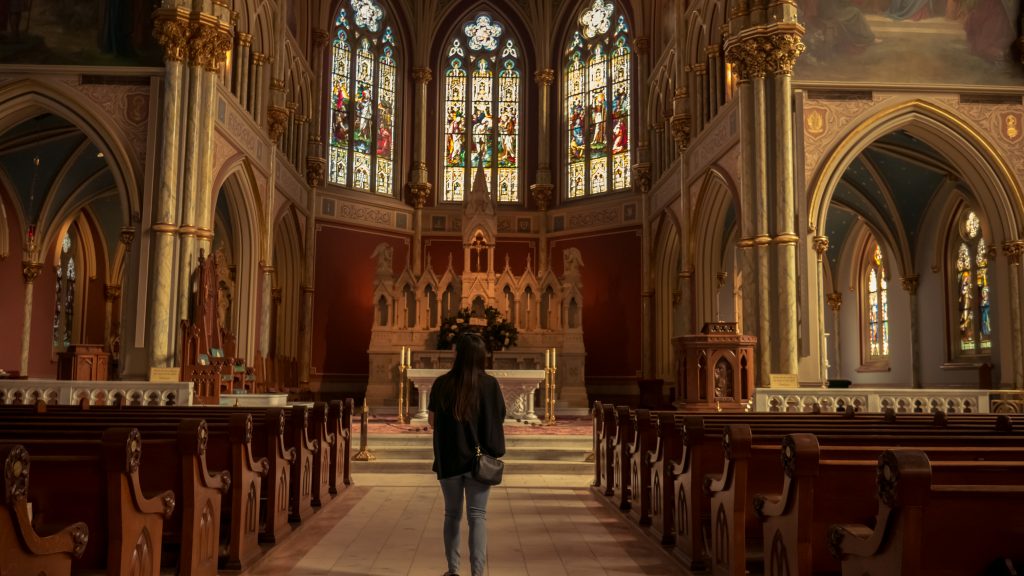 Archbishop McCarrick’s predatory career would not have been possible without the culpable silence or active complicity of men at the highest levels of the Church. Revelations of his abuse have therefore gravely damaged the credibility of the whole Catholic hierarchy. Here a group of young Catholics speaks with one voice about the need for a cleansing fire. Their statement is non-partisan, assuming nothing but the eternal validity of the Church’s teaching.

They call for an independent investigation of who knew what and when, a new intolerance of clerical abuse and sexual sin, and public acts of penance by Catholic bishops. They promise to work and suffer for the Church, and to strive for holiness in their own lives. As children of the Church, they ask for fathers who honor the Father above. They are confident that their pleas are heard by God. They hope that they will likewise be heard by the priests and bishops who fear him.

In preparation for the upcoming Synod on Young People, the Vatican asked for reports from young Catholics around the world concerning their faith and the role the Church plays in their lives. Some of us are younger than others, but we were all children in the decades leading up to the sexual abuse crisis of 2002. In light of that experience and the recent revelations about Archbishop Theodore McCarrick, we answer the Church’s invitation to speak. Our experiences have given us cause for gratitude, but also for anger.

We are grateful for the way good priests and bishops lay down their lives for us day after day. They say the Mass, absolve us from sin, celebrate our weddings, and baptize our children. Through their preaching, teaching, and writing, they remind us that Jesus Christ has conquered evil once and for all. Their daily sacrifices give us blessings of infinite worth. For all of this, we are profoundly thankful.

As Catholics, we believe that the Church’s teaching on human nature and sexuality is life-giving and leads to holiness. We believe that just as there is no room for adultery in marriages, so there is no room for adultery against the Bride of Christ. We need bishops to make clear that any act of sexual abuse or clerical unchastity degrades the priesthood and gravely harms the Church.