The following article originally appeared in Renewal Ministries’ March 2019 newsletter, which you can view here. 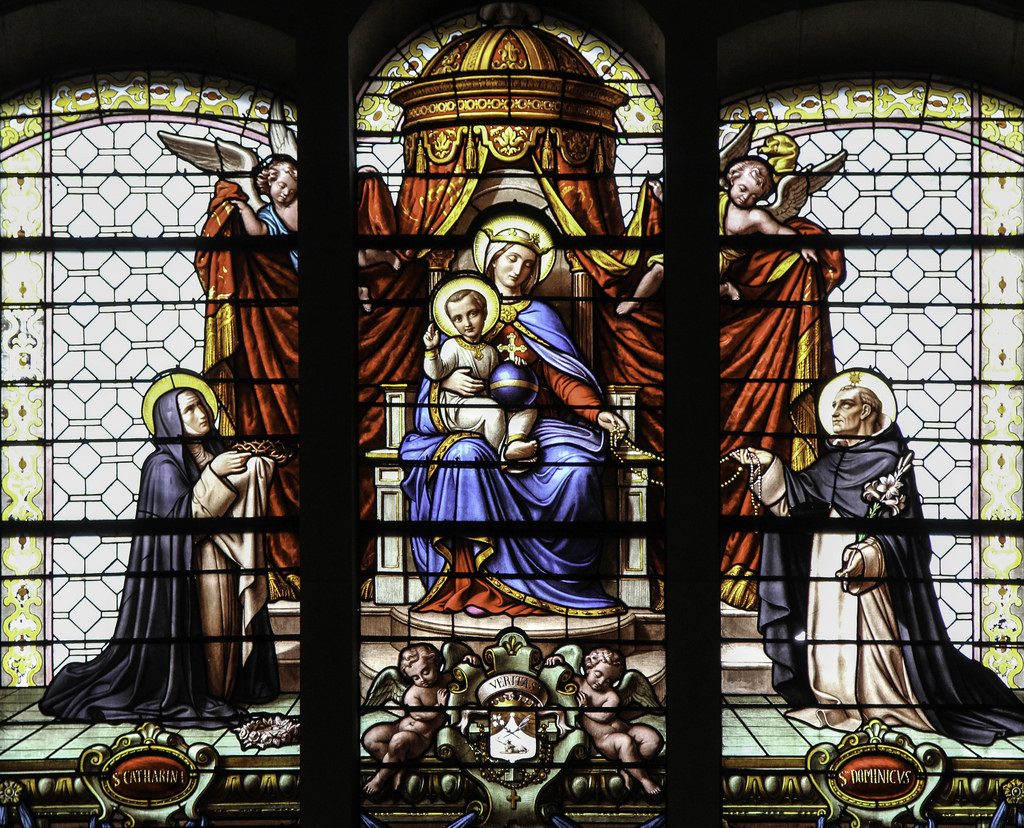 As the spiritual battle increases in intensity both in the Church and in the world, those who are diligently persevering in trying to follow Jesus and to be faithful to Him become ever the dearer to one another. To have companions on the journey (and there are so many of us who are making the journey together as friends of Renewal Ministries and of each other) is a great blessing.

People continue to ask me what my current thinking is, particularly on the crisis that continues to unfold in the Church. I think what I said in my letter Dear Troubled Catholics that we published in the September 2018 issue, which is available on our website (www.RenewalMinistries.net ) continues to represent how I see the situation and what my advice would continue to be. Unfortunately, in the months since we published the letter, there have been near-constant continuing revelations of abuse, cover up, and outright lying among some of the Church’s worldwide leadership. And some of the people who continue to hold high positions in Rome, including some recently appointed, are deeply troubling, particularly as it pertains to homosexuality and the cover up of immorality among the clergy.

I would also say that the first instinct of many in leadership continues to be to try to protect the reputation of the institution, often at the expense of telling the real truth, in order to placate the world and its values.

At the same time, many mature Catholic laypeople are respectfully but forcefully confronting some of this lack of courage and truthfulness, and they often are finding receptivity among the leadership they address. Bishops can’t outsource their primary roles as preachers of the Gospel to their communication and public relation departments, whose understandable tendency is to “put out the fires” and “make the Church look good” even in moments when the corrupt culture of the world needs to be directly confronted rather than placated. Remember what Cardinal DiNardo said when he announced the serious reform steps the bishops were planning to take: “Hold us to this.” Unfortunately, the bishops were later forbidden by Rome to take those steps toward reform. Let’s hope that they will soon be able to do so. Let’s continue to respectfully hold the bishops to the honesty and sincere reform that is absolutely essential for a healthy Church.

While the abuse of minors issue certainly is of great importance, it appears that significant leadership in Rome and other places would like to keep our focus exclusively there and not allow attention to also be directed to sexual immorality, not only with “vulnerable adults,” but with anyone, consensual or not. Serious violations of chastity corrupt the clerical perpetrators and also those who are sinned with. I think the advice I gave in my September letter still stands. Let me repeat it, with a few additions, for your consideration.

“And so, what can we do as we continue to pray for the pope and our leaders that God may give them the wisdom and courage to deal with the root of the rot and bring about a real renewal of holiness and evangelization in the Church?

“We need to go about our daily lives, trying to live each day in a way pleasing to God, loving Him and loving our neighbor, including the neighbor in our own families. We need to look to ourselves, lest we fall.

“We need to remember that even though we have this treasure in earthen vessels (or as some translations put it, “cracked pots”), the treasure is no less the treasure. Don’t throw out the baby with the bathwater! Baby Jesus is the treasure, and He is still as present as ever and still as ready to receive all who come to Him. And the Mass! Every day, He is willing to come to us in such a special way. Let’s attend daily Mass even more frequently, to offer the sacrifice of Jesus’ death and resurrection to God the Father, in the power of the Holy Spirit, for the salvation of souls and the purification of the Church. Where would we be without Him? We simply wouldn’t be at all!

“We need to remember that the Catholic Church is indeed founded by Christ and, despite all problems, has within it the fullness of the means of salvation. Where else can we go? Nowhere; this is indeed our Mother and Home, and she needs our love, our prayers, and our persevering in the way of holiness more than ever.

“We need to remember that there are many truly holy and dedicated bishops and priests, and we must pray for them and support them. They need and deserve our support.

“We need to remember that this isn’t the first time such grave problems have beset the Church. In the fourteenth century, St. Catherine of Siena bemoaned the “stench of sin” coming from the papal court and prophesied that even the demons were disgusted by the homosexual activity he had tempted priests into and the cover up by their superiors! (See chapters 124-125 of Catherine of Siena’s The Dialogue.)

“That isn’t to say that we don’t need to take seriously and do all we can in response to the grave scandal we are facing in our time. We need not to be silent when the truth is not preached in our parish churches. We need to encourage those who preach it when it is preached. We need not to be silent or passive when we see shady things happening. We should not hesitate to ask for an appointment with our bishop or to write to him and respectfully yet directly, share with him our concerns.

“And yet we need to remember that all this is happening under the providence of God, and He has a plan to bring good out of it. It was even prophesied strongly in Mary’s apparitions in Akita, Japan. Jesus is still Lord and will use the current grave problems to bring about good.

“And finally, I’m beginning to see why the Lord has impressed on me so strongly in the past year the urgent need to heed the appeals of Our Lady of Fatima. Indeed, as Mary said,

“Pray, pray very much, and make sacrifices for sinners; for many souls go to hell, because there are none to sacrifice themselves and to pray for them.”

Let’s continue to pray and offer sacrifices for the conversion of sinners and as reparation for sin, and let’s pray the rosary daily as Mary requested, for peace in the world and true renewal in the Church. And let’s continue to be encouraged and inspired by all the wonderful things that we see the Lord doing all throughout the world!