Jesus Came to Redeem, not Affirm 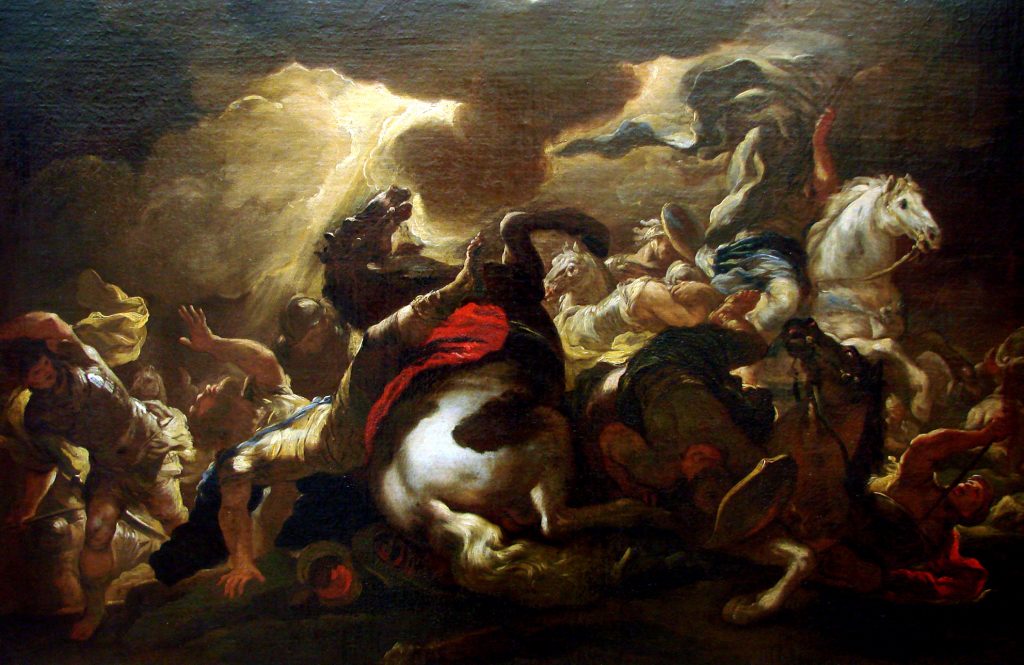 This article originally appeared on the Archdiocese of Philadelphia’s blog.

Writing in the mid-First Century to “all God’s beloved in Rome, who are called to be saints” — and despite the dangers and frustrations he himself faced — St. Paul said “I am not ashamed of the gospel; it is the power of God for everyone who has faith, to the Jew first and also to the Greek, for in it the righteousness of God is revealed . . .” (Rom 1:7, 16-17).

Paul’s Letter to the Romans became a key text of the New Testament.  The Church has always revered it as part of the inspired Word of God and incorporated it into her thought and practice.  The books of Scripture, even when they’re morally demanding, are not shackles.  They’re part of God’s story of love for humanity.  They’re guide rails that lead us to real dignity and salvation.

That’s a good thing.  Much of human history – far too much — is a record of our species’ capacity for self-harm.  The Word of God is an expression of his mercy.  It helps us to become the people of integrity God created us to be.  As Paul reminds us, we’re “called to be saints.”  Sometimes Scripture’s lessons toward that end can be hard.  But God cannot lie.  His Word always speaks the truth.  And the truth, as Jesus tells us in the Gospel, makes us free.  This is why Christians must never be ashamed of God’s Word – even when it’s inconvenient.