Road to Liberation: A False Gospel 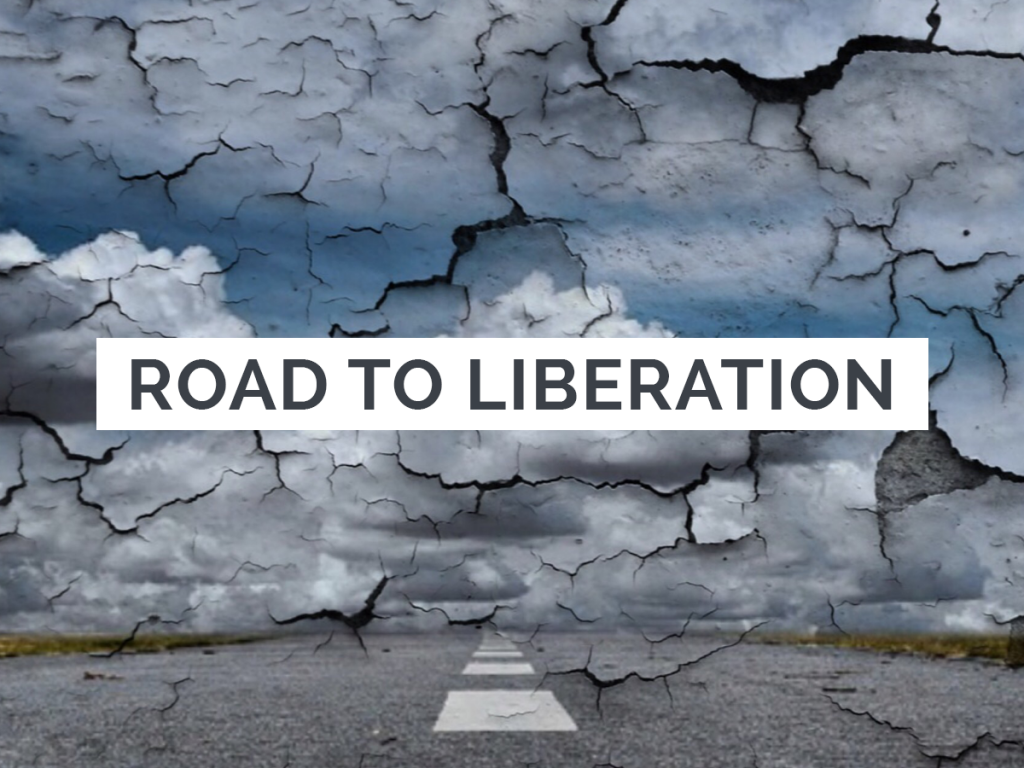 The suppression of the truth about God in our day is fueled by a false gospel that goes something like this: Man has come of age. With fantastic advances in science and technology, he now has the power to shape his own existence and overcome all obstacles that stand in the way of his ultimate happiness. Knowledge, and the completely unprecedented capacity to apply that knowledge, empowers and provides hope. The hope is for a new future that is realized here and now, the promise of steady progress, and the capacity to fix the world and find true liberation. Freed by this power, man can finally throw off the infantile myths of religion that he created for himself to cope with the fears and sense of alienation that characterized his former ignorance.

Religion, and in particular Christianity—the worldview that shaped the western world for 1500 years—has to be overcome if the new order is to be realized. Christianity represents the old order, in which man’s origin, purpose, and salvation come from God—a source outside himself. In Christianity, liberation is found through repentance, obedience, and submission to the will of God. In Christianity, man’s identity and destiny are not something he creates, but are realities given to him by God.

For the new man, if he is to be free, his origin, purpose, and destiny must come from within, from something he creates. He sees the Judeo-Christian idea of God as an obstacle to his concept of self-creation. He sees the commandments, designs, and purposes of God as an imposition, as boundaries that enslave him. The new man believes that if he is to be free, God cannot exist—or at least, the Judeo-Christian God cannot exist. He understands freedom to be “the right to define one’s own concept of existence, of meaning, of the universe, and of the mystery of human life.” If the God of the Bible does exist, then He is the source of truth and reality. But if there is no God—no giver, or designer, of reality—then man has within himself the power to design reality and truth as he sees fit. For the new man, this is the only road to liberation.

This yearning for liberation is powerfully seductive, but it is ultimately built on a lie. Who doesn’t want to be free from the feelings of alienation, fear, and anxiety that dominate so much of human life? The problem at the core of this false gospel is the conclusion that man’s choice for freedom demands that he suppress the truth about God. In most cases, the choice isn’t a direct decision against the existence of God or a personal choice against God as God; instead, it is seen as a choice for freedom.

But that particular choice for freedom necessarily demands the suppression of the truth of the God of the Bible. The Scriptures are unequivocally clear. They read, “In him we live and move and have our being” (Acts 17:28), and “for in him all things were created, in heaven and on earth . . . all things were created through him and for him” (Col 1:15-16). This is the ground of Christian faith, the God of the Bible. But it is precisely this God that the false gospel rejects. Instead, where there remains some faith in God, it must be a God who does not provide any obstacles to the fundamental tenant of a faith that elevates the right to choose and self-creating freedom. And so, we see in our time the proliferation of people who are “spiritual but not religious.” Being “spiritual” allows me to believe in a God who puts no claims on my life and who affirms my freedom to self-create.

Despite its newness and its particular expression in our time, this false gospel is not new. It is another iteration of Romans 1, beginning with a form of idolatry. By insisting on being the creators and designers of our own reality and the definers of our own truth, we deny God what is rightfully His. We refuse to honor Him as God and to give Him thanks. As a result, the same judgment that St. Paul so clearly identified as a consequence of idolatry is all around us.

The above post is an excerpt from Peter Herbeck’s booklet Light in the Darkness. In the booklet he elaborates on how we can and should respond to this cultural epidemic. Get your first copy FREE»