Staying Catholic Made it Possible 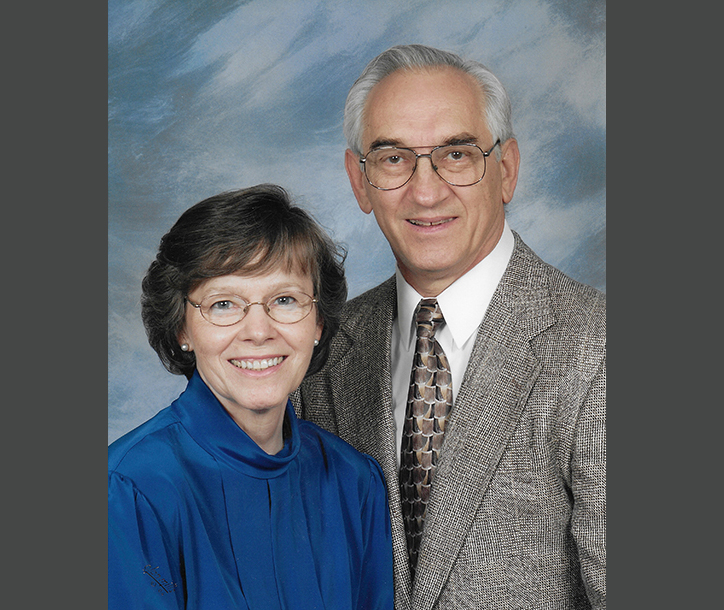 The following interview took place between Renewal Ministries’ Administrative Assistant Therese Jones and supporter Ann Cassano. We share it here as an encouragement and reminder of the difference made by persevering in faith. This interview originally appeared in the October 2019 Renewal Ministries’ newsletter.

By Therese Jones, in conversation with Ann Cassano

Q: How would you describe your relationship with Renewal Ministries? I know you went on pilgrimage with us in 1996.

A: I’ve been following Ralph Martin since the 1970s. He gave a talk at one time called A Crisis of Truth, which my husband and I heard. We were so impressed with it that we got a copy and invited a houseful of people to come see it. This opened our eyes to what was really happening in the Church, and it helped a lot of people. We continued to do this type of thing all through the years. We lived in many places.

Q: So you would take Ralph’s teachings and distribute them to others, no matter where you were?

A: Yes. In the 1980s, I worked as a DRE for about ten years. I watched EWTN and all of Ralph’s programs, and I learned so much. He took us along, taught, and formed us. That was helpful back then, when the Church was worse off than it is now.

Q: Why do you say it was worse then?

A: No one knew what was really going on. It was a confusing time.

Q: So it was worse because there was no clear voice?

A: Exactly. EWTN, Ralph Martin, and things coming out of Steubenville seemed to be the only voices that were sounding a clear message and were saying the same things. That really helped me stay Catholic!

Q: Going back to how you promote the message, you said you purchase materials from Renewal Ministries and share them with others wherever you live?

A: Yes, I do. The people in our last parish were very open to learning more about the faith. For about twelve years, we met together, first in a Catholic book club, and then working together in faith formation programs, many of which were aired on The Choices We Face, or through DVDs we purchased from Renewal Ministries of conferences, rallies, etc. Because of the other participants’ openness and thankfulness for all they were learning, they grew and continue to grow in the Spirit. I am so grateful for Renewal Ministries’ DVD As By a New Pentecost, which makes it so easy to present the Holy Spirit to everyone. Shortly before I moved, we formed a prayer group that still meets weekly to praise the Lord and grow in the faith. I hope to bring this kind of growth and understanding of our faith to the retirement community I now live in

Q: Thank you so much for sharing, Ann. You are such an inspiration!

A: You know, my husband passed away recently, and he had had a really rough year. But for eighteen months, Bill offered his suffering from lung cancer for the salvation of souls. And then, he died a beautiful death. I’m so grateful for Renewal Ministries’ witness to the Catholic faith; because of Renewal Ministries, I knew how to pray, I knew how to sing praise, and when Bill died in my arms, it was a really blessed time. Let me tell you a story:

Right after my husband died, I could see him running through the clouds, happy, free, and without pain. I was filled with joy! Our deacon (who is ninety-two years old but still serving) had come to see Bill regularly, and had left shortly before Bill died. As I was holding Bill, seeing this vision, the doorbell rang. It was the deacon again! With tears in his eyes, he embraced me and comforted me. I asked him how he knew that Bill was gone, and he said the Holy Spirit had told him! I have so much joy! I thought this would be the hardest time of my life—sixty-one years of marriage and knowing him five years before that—but it has instead been filled with grace and joy. I think because I know where he is. I have hope that he is happy—running and pain free. That is my faith. The faith that was developed in large part by Ralph and his teachings, but EWTN and Steubenville as well. This faith has carried me through.

Q:  Ann, you inspire me. I want to help others to live out the truth too. Thank you!

A: I even trained as a spiritual director, and Ralph’s sister Therese taught part of the program. This all has happened—was made possible—because I stayed Catholic, which was largely because of Ralph. He needs to know this. We need to tell him. It makes a difference!