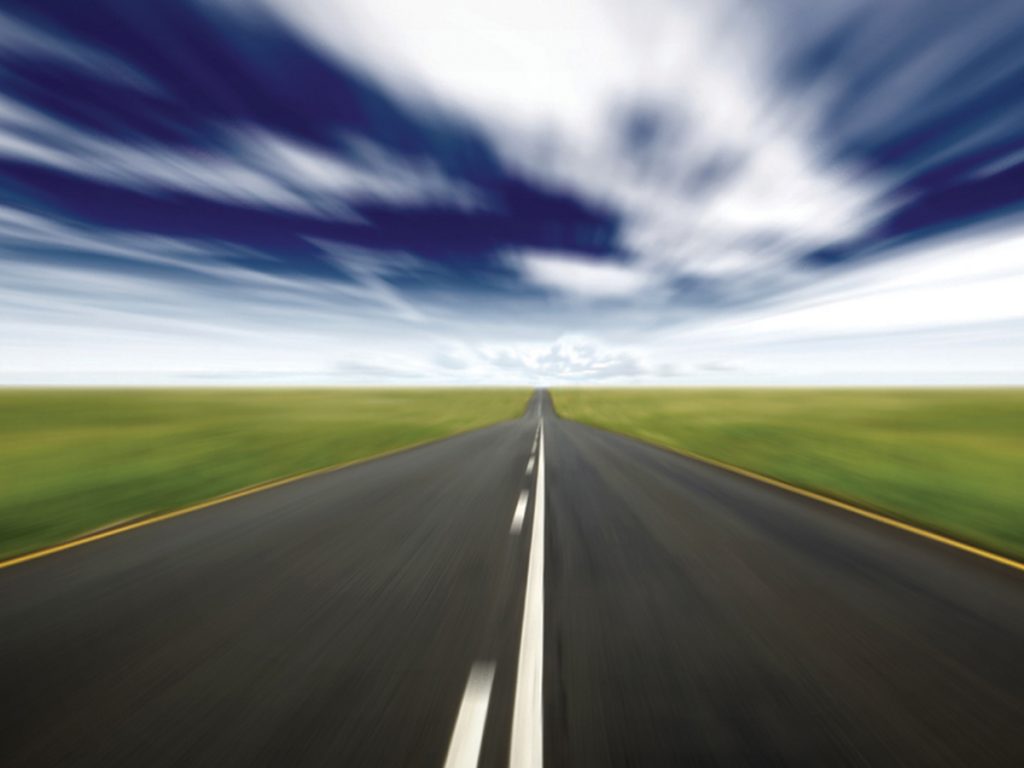 Have you ever felt like your mind was under siege? It happened to me this morning. I woke up, as I typically do, about 5:45 a.m. Morning light began to break through the window with the promise of a beautiful summer day. As I lay there, the thought of large tuition payments for my high school and college kids went through my mind, accompanied by a general feeling of anxiety about finances, the economy, and the health of my 401k. Then, without any intention on my part, I began to think about a project I had worked on that didn’t go as well as I had hoped. Within seconds my mind was gripped with thoughts of discouragement, a touch of self-loathing and feelings of failure. All of that happened within minutes after waking and before I even put one foot on the floor! I felt so crummy I didn’t even want to get out of bed.

Life is a battle, spiritual combat. That is a biblical truth that all of us can understand because we’ve experienced it. At one time or another we’ve all had moments where we have felt under siege. The front line of the spiritual battle is the mind. Winning that battle is the key to winning the war we all wage against the world, the flesh, and the devil…

St. Paul understood the fundamental realities at work in this spiritual combat. His teaching flowed from a mind touched by the Holy Spirit. By the power of the Spirit he was able to see the battle lines. He knew, by personal experience what it meant to live with a “renewed mind.” The Lord enlightened his mind; he was awakened from darkness and brought into the light. He knew that by the presence of the Spirit he had acquired a fresh, new spiritual way of thinking. That new way of thinking led him into an entirely new way of living.

From that position St. Paul confidently and with extraordinary insight helps us to see the fundamental battle that is unfolding within each one of us. He challenges each of us,

“Do not be conformed to this world but be transformed by the renewal of your mind.” (Rom 12:2)

…In the first chapter of his letter to the Romans, St. Paul gives a dramatic description of the battle in our minds. The source of our struggle is our willingness to “suppress the truth.”

“For the wrath of God is revealed from heaven against all ungodliness and wickedness of men who by their wickedness suppress the truth. For what can be known about God is plain to them, because God has shown it to them. Ever since the creation of the world his invisible nature, namely, his eternal power and deity, has been clearly perceived in the things that have been made. So they are without excuse; for although they knew God they did not honor him as God or give thanks to him, but they became futile in their thinking and their senseless minds were darkened.” (Romans 1:18–21)

The willingness to suppress the truth is a way of describing the fallen condition of our minds. There is within each one of us, a tendency to resist the truth. And according to St. Paul, it is the truth about God. We resist God because we are “enslaved to sin.” (Romans 6:6) Sin is a power at work within the human heart set against God and his purposes in our lives.

To “acknowledge God” here means to not only acknowledge in some way that God exists, but to acknowledge him as my Creator, my God, to whom I owe complete loyalty, trust and obedience. The “truth about God” is that he is God and that I am a creature, radically dependent upon him. My entire reason for being, my identity, purpose and destiny come from him. He is the source of my existence and my origin; I belong to him. He is the center of reality itself.

The human heart, enslaved to sin wants to suppress God’s claim over us, his total sovereignty, and our radical dependence upon him. We want to replace God with something else more to our liking. The indictment St. Paul lays at our feet is that our refusal to acknowledge God is the result of a deliberate decision. Because God has revealed himself in the “things that have been made,” man is “without excuse.” We are not innocent; we choose to ignore what God has revealed. That decision on our part is the ultimate expression of slavery, of “futile” and “darkened” thinking. What could be a greater expression of futility than to deny the existence of the One from whom I am given existence?

Again, St. Paul helps us understand the root of our problem: “they exchanged truth about God for a lie and worshiped and served the creature rather than the Creator.” (Rom 1:25) We prefer to “worship and serve the creature.” We would rather live a lie than give to God what belongs to him. Our fallen nature, our weakened will, what Scripture refers to as “the flesh,” is programmed for idolatry.

Idolatry keeps me in control by denying God’s unique claim on me as his creature. Each one of us, created in God’s image and likeness, is made to worship and serve God. In order to escape that duty to God we pretend we don’t know God, or claim that he cannot be known or that he does not exist. Creation, which speaks so eloquently of God’s “invisible nature” and “his eternal power and deity,” is rendered mute by our choice.

We choose to construct a reality void of God. We reason that if God is out of the picture, we can live in whatever way we choose. We are responsible to no one and are at liberty to define the meaning of our lives in whatever way we desire. We believe that in order to be free, God has to go!

This is man’s wisdom. How desperate is our condition? “Claiming to be wise, they became fools!” (Rom 1:22) Our wisdom is utter foolishness. The drive for radical autonomy, our attempt to have life on our own terms, has cut us off from the only source of life and truth. So desperate is our condition that we deny the infinite and expect to find life, meaning, happiness and fulfillment in what is finite: they “exchanged the glory of the immortal God for images resembling mortal man or birds or animals or reptiles.” (Rom 1:23)

Only a fool would worship and serve that which is less than himself.

This article is an excerpt from Peter Herbeck’s booklet Thinking Straight. In this booklet Peter uses the teaching of St. Paul to provide insight into the fundamental battle that is unfolding within each one of us. In Romans 12:2, St. Paul challenges each of us: “Do not be conformed to this world but be transformed by the renewal of your mind.” This powerful and practical booklet can help us undergo a deep and lasting transformation of our minds, and be led victoriously into an entirely new way of living.