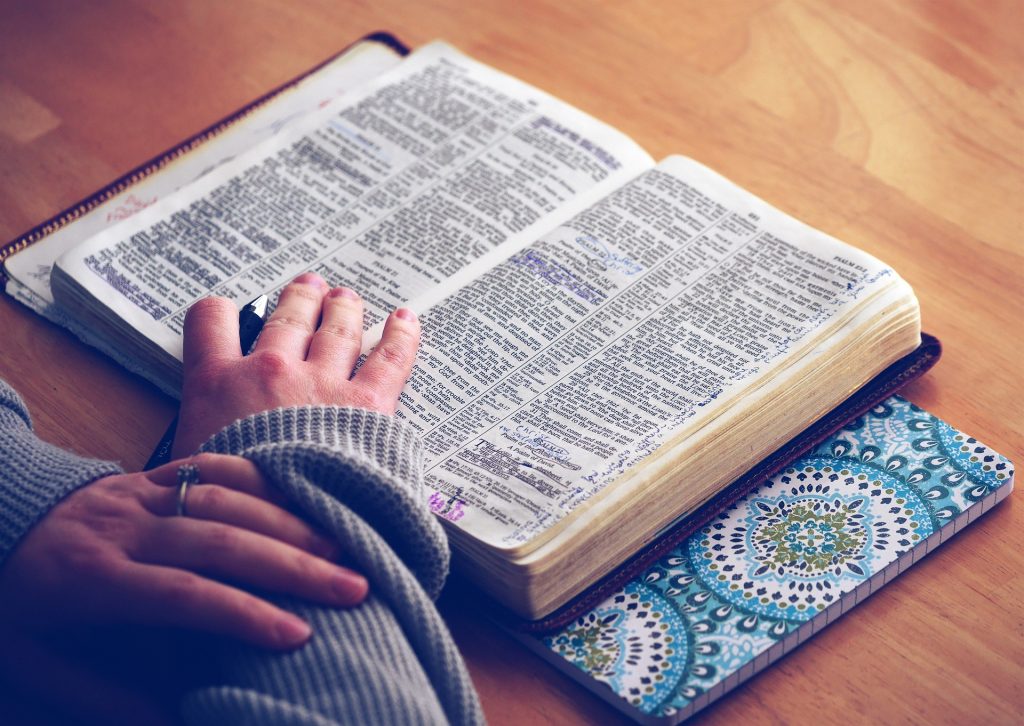 Peter Herbeck heard the call to serve God full-time when he was in college. At first he thought this likely meant a vocation to the priesthood. After some discernment, however, he discovered that was not the case: He was called to marry and have a family.

But how could he evangelize full time as a layman with a wife and kids? Herbeck quickly found the answer: By trusting in God’s promise that he read in the Bible.

Today, Herbeck is the vice president and director for missions at Renewal Ministries, an organization founded by Ralph Martin in 1980 to evangelize in the Catholic Church through parish missions, conferences and various media initiatives. He’s also an author, in-demand speaker, and co-host of two weekly TV programs on EWTN and one daily show on Ave Maria Radio.

On Sept. 7 Herbeck and Father John Riccardo, a priest of the Archdiocese of Detroit and host of the Ave Maria Radio program “Christ is the Answer,” will speak in La Vista at the 10 Year Anniversary Conference of Seeking Truth, an Omaha-based biblical formation apostolate.

Herbeck spoke with the Catholic Voice about the impact Scripture should play in the lives of Catholics.

Q: Tell us about your talk at the upcoming Seeking Truth conference.

What I’d like to do is talk a little bit about the times we’re living in to give people a spiritual perspective. You know, St. John Paul II used to say that one of the fundamental calls of the Vicar of Christ is to help the church read the signs of the times and to interpret for the church, to see what the Spirit is saying in response to the signs of the times. And I think it’s very important to just see spiritually what we’re living through right now in the church. It’s significant.

And then in that context to see how important it is to do what people like Sharon and Steve (Doran) are doing in Seeking Truth, the Bible study, and how crucial it is for us right now. Because the Word of God has a unique capacity to clear up our thinking, give us clear minds, to give us a fresh spirit, a new way of thinking. … It gives us a deep-rooted, strong identity, to be able to see the Lord, understand him, understand his teaching. It gives people an unshakable grounding. And that’s exactly what people need right now.

The Second Vatican Council talked so much about the core responsibility of the clergy and the laity in the mission of the church. We still have a long way to go for the laity to be awakened to that core responsibility and what that means. And it’s important. It’s serious. It’s what we’ve been baptized and confirmed for. It’s having people like Steve and Sharon and various kinds of lay leaders who are really responding to God’s call in their lives. Now he’s deploying them and they’re going forward, and bearing fruit. It is such an important sign, such an encouraging sign to know. It’s really a work of God.

Q: Could you share with us an experience from your own life in which you were enriched by your study of the Bible?

It’s so counterintuitive. Reading, I’m thinking, “Everybody’s anxious about everything. How can we not be anxious about anything, about the very things you’re talking about, Lord?” But he’s talking about our need to trust him. And the last line there said, “Seek first the Kingdom of God,” instead of being anxious. Seek first the Kingdom of God and his way of holiness and everything else will be added unto you. He’ll heal everything. He’ll provide, maybe not everything we want, but everything we need he will provide.

And I felt like in that moment, that passage, (it was) the first time really in my life probably where a passage just kind of jumped off the page at me. And I felt as though the Lord was saying to me in my dorm room, “Peter, if you internalize this, you take this into your heart, if you accept this and believe it and live it, I will make something beautiful out of your life. I will show you that this is absolutely true.” And it’s absolutely true for anyone who believes it and lives in accord with it. I’m 61 years old. I was like 20, that was 41 years ago when I read that passage, and it’s absolutely true. And all I can say is God is faithful, completely faithful.