When Compromise is Not the Loving Choice 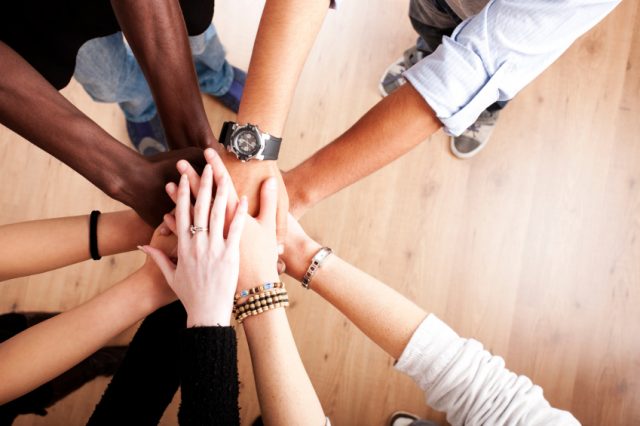 This article originally appeared in the Archdiocese of Washington blog Community in Mission.

St. Paul writes this in today’s reading from the Letter to the Romans:

“I am not ashamed of the gospel. It is the power of God for the salvation of everyone who believes” (Rom 1:16).

“Gospel” here refers to the whole of the New Testament rather than merely the four Gospels. The gospel is the apostolic exhortation, the proclamation of the apostles of what Jesus taught and said and did for our salvation. This proclamation was recorded and collected in the letters of the apostles Paul, Peter, James, John, and Jude, and in what later came to be called the four Gospels of Matthew, Mark, Luke, and John. The gospel is the transformative word of the Lord proclaimed by the apostles in obedience to the command of the Lord,

Go therefore and make disciples of all nations, baptizing them in the name of the Father and of the Son and of the Holy Spirit, teaching them to observe all that I have commanded you. And behold, I am with you always, to the end of the age (Matt 28:19-20).

Of these apostles (“sent ones”) Jesus says this:

So the gospel is the authoritative and transformative proclamation of the Lord’s word through the apostles in totality. Of this full and received message St. Paul says he is not ashamed, though he has suffered for preaching it; others have suffered and even been killed for it!

Can we say the same? Are we unashamed of the gospel? Sadly, too many people are to some extent ashamed of the gospel. Even among practicing Catholics and clergy, there are too many who promote a compromised, watered-down message rather than boldly, joyfully, and confidently proclaiming the full gospel. Read More…