The Fruit of Fasting 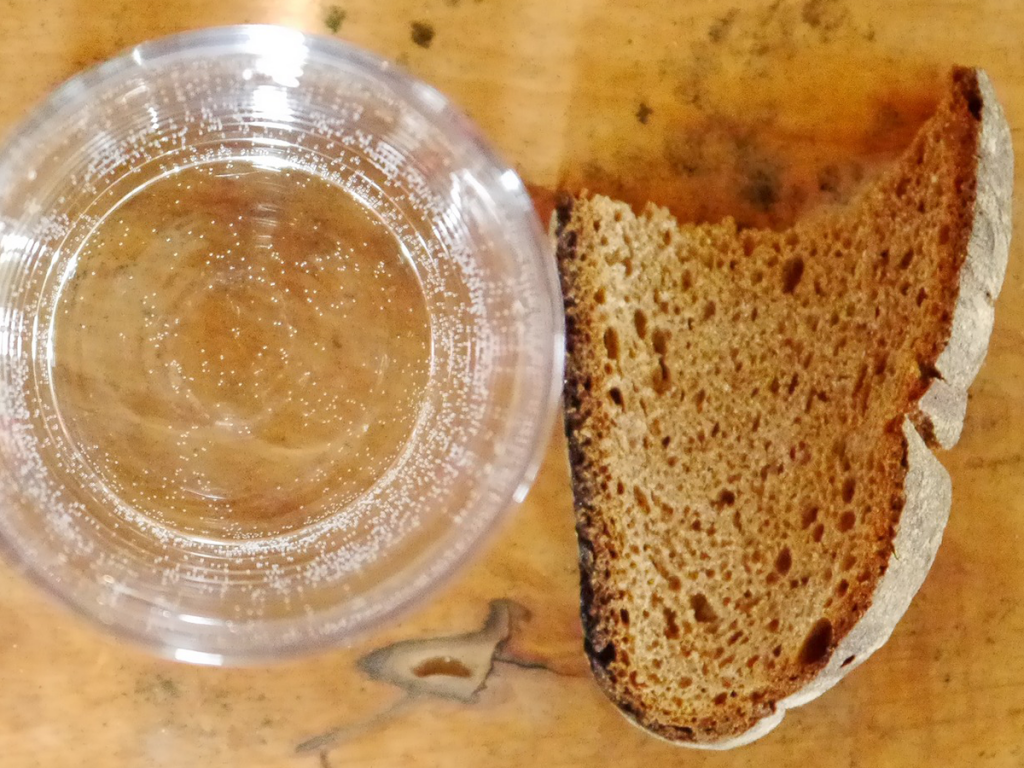 All of us are praying for people—for healing, for conversion, for a good job, for a good marriage, for financial provision, and many other intentions as well! In my own life, I’ve often noticed an acceleration in answered prayer for specific intentions when I’ve added fasting to my prayer. It is something that the early Christians practiced regularly and something that Mary in some of her apparitions has encouraged us to do. And now Lent becomes an opportunity for us all to join fasting to our prayer.

We all should keep Mark 9:14-29 in mind this Lent (you can find it below.) Some oppressive holds on people and situations only yield to prayer and fasting. And that’s good news. There’s a certain pain to fasting and a fleshly reluctance to do so, but once we do, let’s do it with joy and experience the intensification of our prayer and the joy of being willing to suffer a little for those we love.

The Healing of a Boy with a Spirit

“And when they came to the disciples, they saw a great crowd about them, and scribes arguing with them. And immediately all the crowd, when they saw him, were greatly amazed, and ran up to him and greeted him. And he asked them,

‘What are you discussing with them?’

And one of the crowd answered him,

‘Teacher, I brought my son to you, for he has a dumb spirit; and wherever it seizes him, it dashes him down; and he foams and grinds his teeth and becomes rigid; and I asked your disciples to cast it out, and they were not able.’

And he answered them,

And they brought the boy to him; and when the spirit saw him, immediately it convulsed the boy, and he fell on the ground and rolled about, foaming at the mouth. And Jesus asked his father,

‘How long has he had this?’

‘From childhood. And it has often cast him into the fire and into the water, to destroy him; but if you can do anything, have pity on us and help us.’

And Jesus said to him,

‘If you can! All things are possible to him who believes.’

Immediately the father of the child cried out and said,

‘I believe; help my unbelief!’

And when Jesus saw that a crowd came running together, he rebuked the unclean spirit, saying to it,

‘You dumb and deaf spirit, I command you, come out of him, and never enter him again.’

And after crying out and convulsing him terribly, it came out, and the boy was like a corpse; so that most of them said,

But Jesus took him by the hand and lifted him up, and he arose. And when he had entered the house, his disciples asked him privately,

‘Why could we not cast it out?’

And he said to them,

‘This kind cannot be driven out by anything but prayer and fasting.’”