Why Do Catholics Confess to a Priest? 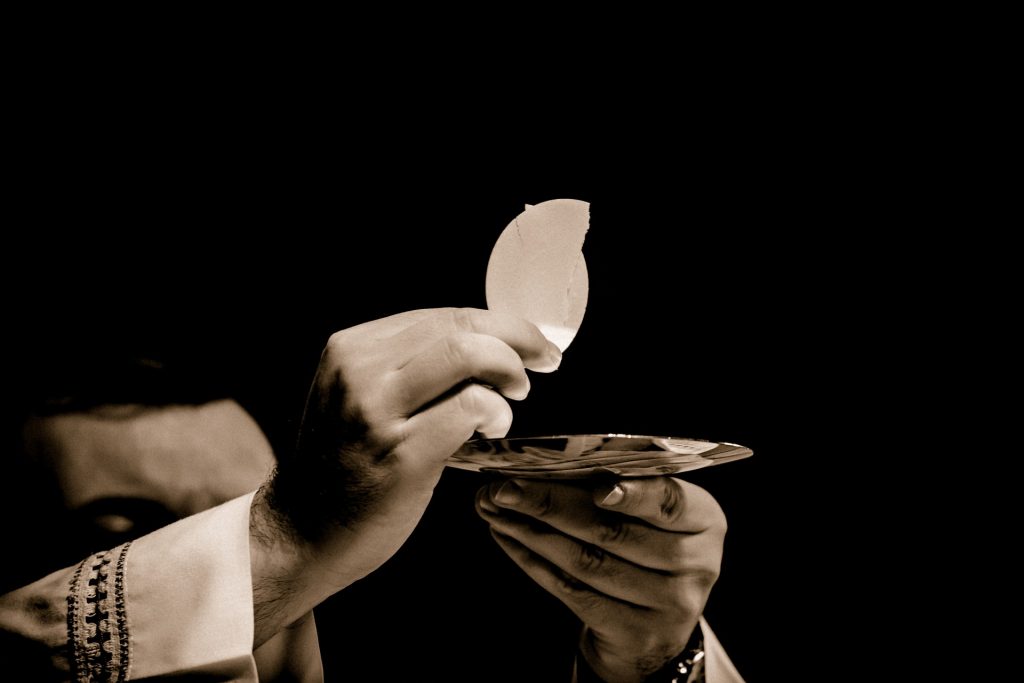 I’ve often wondered why, when asked the question “Why do Catholics confess to a priest?”, most clergy and apologists seem to skip over the simplest and most important reason: the Eucharist.

Regardless of the denomination of the sinner, sin offends God, but here is the rub: since we as Catholics consume Christ in the Eucharist, the sins we commit are—in a very intimate way—committed directly against the body, blood, soul, and divinity of Christ.

Let that sink in for a bit.

When you think about it, the whole concept of confession goes way back. (I’m talking back to Genesis.) Consider this passage:

So when the woman saw that the tree was good for food, and that it was a delight to the eyes, and that the tree was to be desired to make one wise, she took of its fruit and ate; and she also gave some to her husband, and he ate. Then the eyes of both were opened, and they knew that they were naked; and they sewed fig leaves together and made themselves aprons. And they heard the sound of the Lord God walking in the garden in the cool of the day, and the man and his wife hid themselves from the presence of the Lord God among the trees of the garden. But the Lord God called to the man, and said to him, “Where are you?”  And he said, “I heard the sound of thee in the garden, and I was afraid, because I was naked; and I hid myself.” He said, “Who told you that you were naked? Have you eaten of the tree of which I commanded you not to eat?” The man said, “The woman whom thou gavest to be with me, she gave me fruit of the tree, and I ate.” Then the Lord God said to the woman, “What is this that you have done?” The woman said, “The serpent beguiled me, and I ate.”  (Gen 3:6-13)

Why would an omniscient God ask a question like “Who told you that you were naked?“ or “What is this that you have done?”, when He knows everything? God certainly knew what had happened and, because He is God, He knew it before it happened. Why ask a question you already know the answer to? Just ask any parent:

Parent: “Who colored on the wall?”

Child: (holding crayon behind its back) “Umm…”

Everyone except the one person to whom Jesus gave the authority and the mission to forgive sins—a priest.

Put it this way: if I offend you, I can’t go to my neighbor and ask forgiveness, I have to go to you. So, if it is the priest, (acting in persona Christi) who confects the Eucharist that I consume, doesn’t it make sense that only the priest (acting in persona Christi) can forgive sins committed against the Eucharist that is in me? This is why Paul says:

Whoever, therefore, eats the bread or drinks the cup of the Lord in an unworthy manner will be answerable for the body and blood of the Lord. Examine yourselves, and only then eat of the bread and drink of the cup. For all who eat and drink without discerning the body, eat and drink judgment against themselves. (1 Cor 11:27-29)

If it is wrong to accept Jesus into us when we are in a state of sin, how can it be any different if we sin once He is already in us?

Do you remember the story of that one woman in the Bible who sinned and kept bugging Peter for forgiveness, and how Peter told her, “Be gone woman and goest though to a quiet place and pray to Jesus for forgiveness by thy self”?

Me neither—because it never happened!

There is simply nowhere in the Bible that we are told to confess our sins to God on our own. In fact, the one time when a sinner did approach Jesus and asked to be “made clean” (Mt 8:2-4), Jesus still sent him to a priest for confession and penance! Isn’t it curious that we want to view our sins as personal and private, yet we want to view Jesus’ forgiveness as public and universal? Reconciliation is neither unusual nor unprecedented. God used His priests all the time to absolve our sins in the past, and He still does to this very day. The Sacraments of Reconciliation and the Eucharist are inextricably woven together in the fabric of our faith, and you cannot accept one without the other. 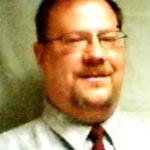 John Kowalski is a cradle Catholic who has been married for thirty-two years with two children and nine grandchildren. He rediscovered the Church while serving in the US Air Force in 1986. While John’s background and training is in information technology, his passion is for the Lord. He serves in many ways at Holy Family Parish in Memphis, Michigan, including as a catechist; on the parish council; and as a RCIA instructor, usher, sacristan, and lector. John and his wife also lead a healing and deliverance ministry at their church and have been active in prison, hospital, hospice, and drug and alcohol rehab ministries. He holds a Master of Arts in Pastoral Studies degree from Sacred Heart Major Seminary and is the author of four books available at Amazon.