A Biblical Perspective on Marriage 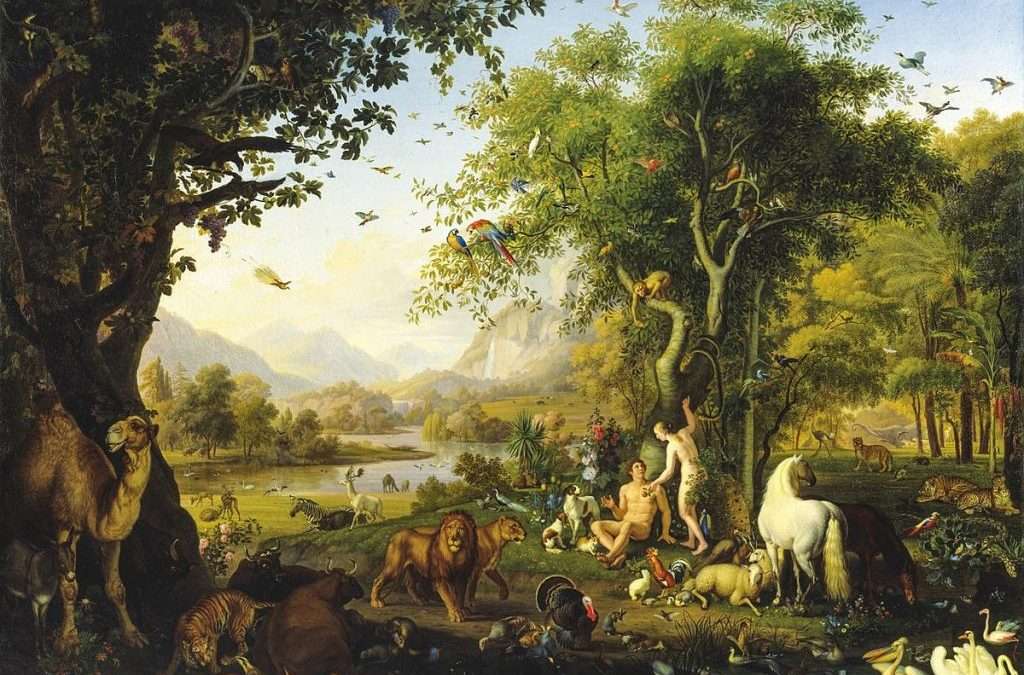 From beginning to end, the Bible is one great love story. The very first human words in Scripture are Adam’s outburst of joy at seeing Eve, his bride, for the first time: “This one, at last, is bone of my bones and flesh of my flesh!” (Gn 2:23). The last words quoted in Scripture express the church’s longing for the coming of Christ, her heavenly bridegroom: “The Spirit and the bride say, Come!” (Rv 22:17). In the middle of the Bible is the Song of Songs, a mystical poem about the romance between God and his people. From the Garden of Eden to the eternal wedding feast of the Lamb, the story of salvation is a story of spousal love.

It is no wonder God takes marriage very seriously. The book of Genesis reveals that God established marriage from the beginning as an essential part of his plan for human beings. On the day he created man and woman, God gave them the very first commandment: “Be fertile and multiply” (Gn 1:28); that is, come together in a physical union that reflects a personal union on every level of their being — a union so potent that it will be the way new human life is generated.

Genesis 2 teaches the same truth in a different way. God first creates the man, then remarks, “It is not good for the man to be alone. I will make a helper suited to him.” This affirms what we already know instinctively: Human beings are made for relationship. We cannot flourish without love.

God then forms a woman from Adam’s rib and brings her to him like the father of the bride. When Adam sees Eve, it is a moment of self-discovery. He recognizes that she is his equal, a personlike himself, to whom he can give himself as a gift. Yet she is not a mere replica; she and he have physical differences that are evidently designed for union. Anatomically, hormonally, emotionally and psychologically, they are perfectly complementary. The woman, unlike the animals, can receive and freely reciprocate Adam’s gift of himself, and they can form a covenant of love that is faithful, fruitful and lifelong.

Their covenant of self-giving love is expressed and enacted in their sexual union, when the two become “one body” (Gn 2:24).

So why is Eve called Adam’s “helper” — because she is supposed to cook and clean for him? In fact, the Bible uses the word “helper” most often for God himself (see, for example, Psalms 54:6). The woman is the man’s helper because she helps him fulfill the deepest purpose of his life: to give himself in love. They both help each other realize that the very meaning of their existence is to be a gift.