The Stages of Sin 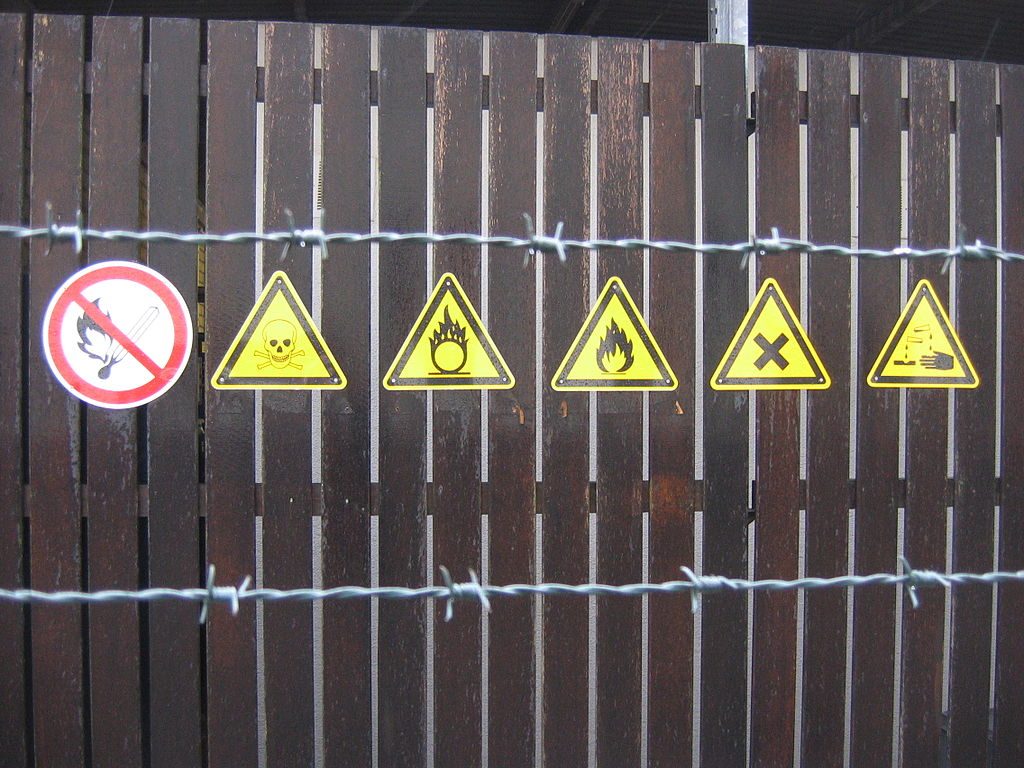 This article originally appeared on Community in Mission, the blog for the Archdiocese of Washington.

We are living in times when many are doubling down on their sin. As the darkness grows, many fiercely defend their sinful practices. This is especially evident in the matter of abortion. The science could not be clearer that there is a unique, beautifully formed, distinct human life in the womb of a pregnant mother, with a heartbeat, brain activity, alternating sleep and wake cycles, and the ability to feel pain. Despite this, many demand that all limits on abortion be removed. They “shout” and celebrate abortion, rejoicing in the dismemberment of babies in the womb and all the while considering themselves morally superior to those who support life.

How does it happen that so many obstinately persist in sin and promote wickedness until they are ultimately lost? As with all progressive diseases, sin is a sickness that moves through stages, further debilitating and hardening the sinner in his ways.

St. Alphonsus Liguori laid out five stages through which sin (if not resisted and repented of in its initial attacks) takes an increasing toll on the human person, making repentance less likely and more difficult.

While the names of the stages are mine, I am summarizing the insights of St. Alphonsus, who details these stages in his lengthy essay, “Considerations on the Eternal Maxims” (also called “Preparation for Death”) in Chapter 22, “On Evil Habits.” I have added some of my own additional insights as well.

Stage 1: Impairment – The first effect of habitual sin is that it blinds the understanding. Scripture says, Their own malice blinded them(Wisdom 2:21). Yes, every sin produces blindness, and the more that sins are multiplied, the greater the blindness they produce.

A further effect of this blindness is a foolish and dangerous wandering about. Scripture provides several references for this:

Thus, habitual sin leads to impaired vision and an impaired walk. Not seeing, the wicked stumble about and fall into a pit of their own making.