Casting Nets: Prayers for Healing in the RCIA 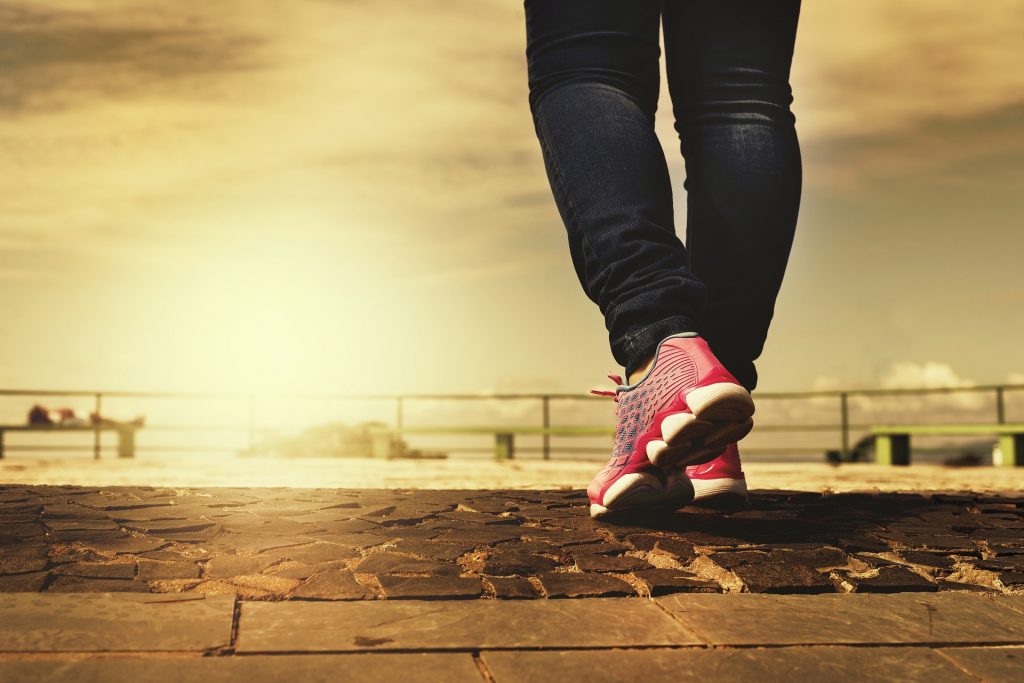 The following article is the third in a series called “Casting Nets” that will run over the coming weeks. They are written by “John,” a student in one of Ralph Martin’s New Evangelization classes, and document several evangelization opportunities he has performed in his various ministries. He writes, “Each ministry is unique with various situations, circumstances, and needs; but the one constant is broken and injured people. It is my experience that there is no greater potential for miracles to occur than when desperate people meet Jesus. I have been blessed to have seen many people come to Jesus—often in surprising or unexpected ways—and quite often, it is I who is the most surprised.”

I love RCIA, because evangelization is expected. I had two topics that I wanted to get across on this particular night. First, prayer is the most important thing that we need to learn to do, and second, that prayer can seem simple, but it is hard to do it well. I began by challenging the RCIA class that “if prayer didn’t work and if, in fact, we were just speaking words to the sky and God never answered us—then why even bother? Why are we are wasting our time?” It was blunt, but honest.

I then I gave two personal examples of answered prayers in my own life, and a couple of the candidates also shared their stories. I then began to teach about how to pray. I spoke about rote prayer, spontaneous prayer, contemplative prayer, healing prayer, intercessory prayer, meditative prayer, etc.

Then I announced that we needed a prayer practicum. I told them about my ministry (healing and deliverance) and told them about some of the things I’d witnessed. Using Mark 16:17-18 as a spring board, I said that I would teach them what I knew about healing prayer and how to pray with others. I then asked if there was anyone present with any injuries, aches, pains, etc. The first person to step forward was an ex-Detroit police officer. She said she had bad knees and that they hurt mostly after sitting. We gathered around her, and I told her and the others what I was about to do, explaining it slowly and carefully. I told her to relax and just let me know if she felt anything. We prayed. She began to sweat and was feeling heat all throughout her body. I asked her to try her knees out. She walked around and said that they were “a little better.” We prayed again, and on the second try, she said that they were “definitely better.” Praise God!

The five candidates were now paying closer attention, but I detected some skepticism, because this was not something visible. Plausible, perhaps; visible, no.

I asked if anyone else had any aches or pains. A woman who was studying to be a nurse reported hip problems and sciatica. Again, I explained the process, but before we even started praying for healing, she said she was feeling tingling. I pointed out how our good and gracious God was already at work—even before we had asked Him. I pointed out that this was not atypical when the Spirit is stirred up, and we prayed into the feeling. After a minute or so, I had her test her back, and she said she felt about the same, but was “sweating like crazy.” I offered to pray more for her. It was then she said something I’d always wanted to hear someone say. She said, “You can pray if you want, but the reason my back hurts is because I have one leg that is shorter than the other.”

Yes! Thank you, Lord! I had always wanted to see this malady healed and had been praying for the opportunity for some months.

I had her sit and put her feet on my knees, and sure enough, the right leg was about three-quarters of an inch shorter than the left. I lined up her boots so that everyone present could see the difference. I simply prayed “In the name of Jesus Christ, right leg, grow.” She said she felt something tingling in her knee, and after about five seconds, we all watched as the leg began to stretch, and we saw the two heels come together perfectly. Total time—about twenty seconds. I asked the candidates “do you see this?” Needless to say, they were all wildly excited. In fact, they wanted to pray over each other. We spent the rest of the class talking about God’s abundant mercy and love—and yes, all joined the Church the following Easter.

Note: I challenged the class to go and do the same (evangelize and heal), stressing that Mark 16: 17-18 applied to all of us—not just to me. Two weeks later, one of the young ladies in the class told me how she prayed for healing for a college classmate who was a “professed Baptist who hated Catholics.” He received healing for his back and is now reevaluating his view of Catholics.