The World is in Danger: A Letter from Ralph Martin 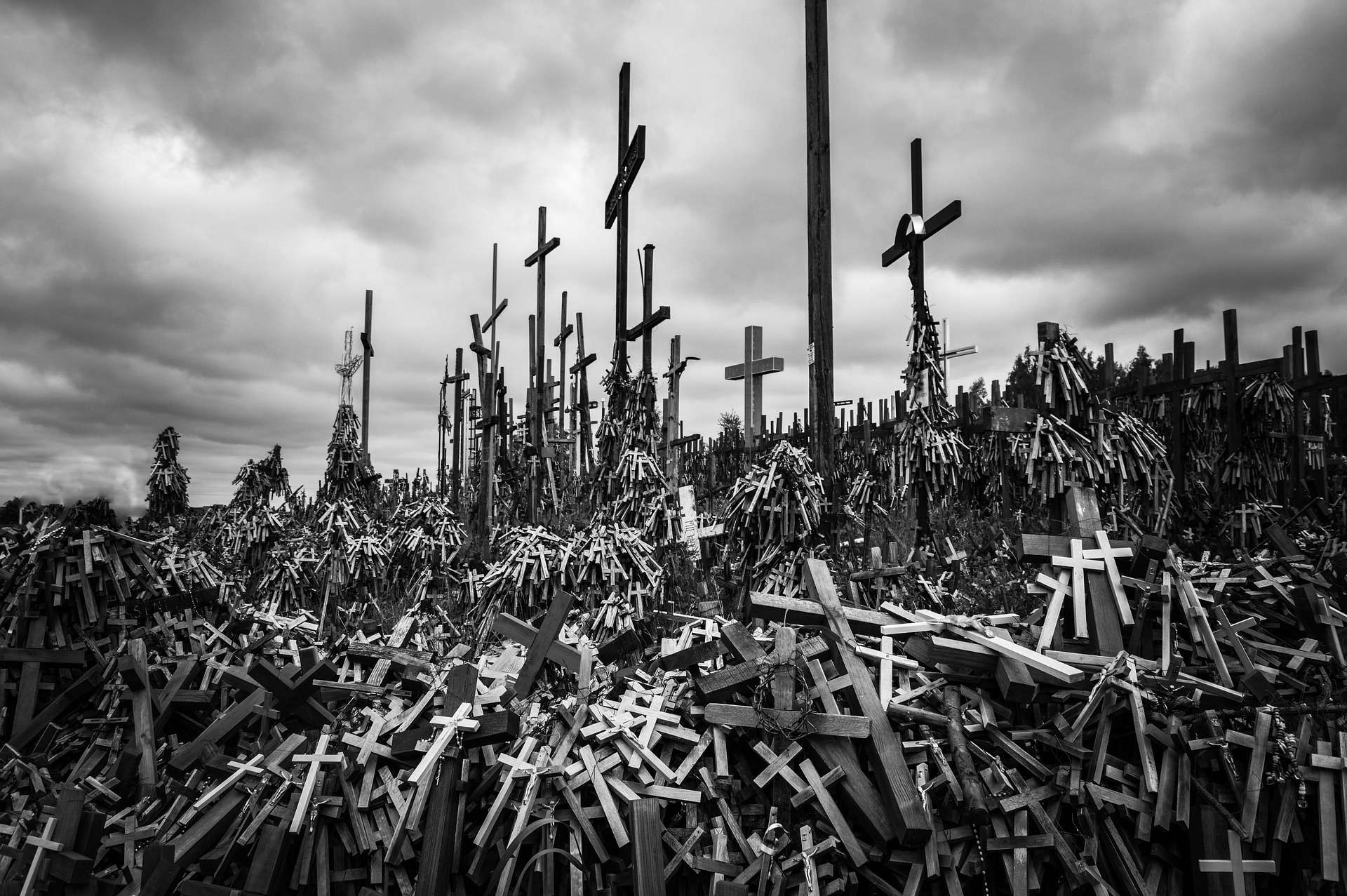 Just before the feast day of Our Lady of Fatima on May 13, I made a short video called The World is in Danger. I’d like to repeat what I said there and add a few additional comments, since the world really is in danger.

There’s a certain dimension of the message of Our Lady of Fatima that we need to pay attention to this year. In her very first apparition, she said, “Pray the rosary every day for peace in the world.” In a later apparition, she said, “This war going on right now (WWI) is going to come to an end, but unless there is repentance, unless there is turning back to God, a worse war is going to come.” Of course, that worst war came. Tens of millions more people died in WWII than in WWI—and I have to say, I think the world is in grave danger today.

There has not been repentance. In fact, just the opposite is happening. All kinds of people are turning away from the Lord, are mocking God, are overturning every single one of the Ten Commandments, are showing incredible hostility to Christ and the Church, are doubling down on killing babies, are denying that there’s any difference between male and female and saying you can decide by your own will what you wish to be. These are grave offenses to the Lord. Many other grave offenses are also happening: lying, cheating, manipulating, abusing, oppressing the poor, withholding just wages from the laborer, hating your enemies rather than loving your enemies. All these things are gravely offensive to the Lord.

When St. Jacinta was dying, Mary told her that wars are a punishment for sin. May the Lord have mercy on us, and may we also pay attention to what Mary said. She said if Russia is consecrated to her Immaculate Heart, eventually there will be peace, but if not, Russia is going to spread its errors throughout the whole world. Well, the errors of Russia are being spread throughout the whole world in atheistic materialism. The rebellion against God that was at the heart of Soviet Communism is spreading around the world.

Whatever happens in the Ukraine and Russia, and with the horrible slaughter that is taking place, we need to ask the Lord to have mercy on us. There is even talk about nuclear war. Hostility is growing, hatred is growing once again like in World War I and World War II. Christians are killing Christians. The devils must be having a field day, so let’s heed Mary’s exhortation. The only request she made in all six of her apparitions was that we say the rosary every day for world peace, so let’s intercede for world peace. Let’s also remember what she said—that many souls are going to hell, because so few people are willing to offer prayer and sacrifice for them. When I pray the rosary, I pray for reparations for sin, for conversion of sinners, and for world peace, like Mary requested.

I invite you to join me right now, because the world is in danger.

Since posting that video, I’ve become convinced that the pace of the “troubles” is picking up. When Covid first broke out, one of my friends had the sense that this was the first of the chastisements that were coming. He said, “This is the frogs”—recollecting the plagues the Lord sent to Egypt until the pharaoh finally decided to do God’s will and “let His people go!”

Then, when I was recently in North Carolina, the man driving me said he felt the Lord was showing him that the coming chastisements would progress like contractions in childbirth. They begin reasonably gentle and far apart, before increasing in intensity with shorter intervals between them.

I believe we may be seeing exactly this unfold. The hostility toward Christians, and especially toward Catholics, unleashed by the document leak and ultimate decision of the majority of the Supreme Court to overturn Roe v. Wade was shocking.

There really are two world views that are diametrically opposed to one another. One, respecting God, the Ten Commandments, and the sacrifice of Jesus Christ, calls for repentance and obedience to the will of God. The other explicitly rejects the Christian worldview and declares that human beings can do and be anything they wish, irrespective of the will of God. Large parts of humanity are in rebellion against God. In God’s mercy, He is sending chastisements to try to bring us to our senses.

As we are able, let’s continue to say the rosary—or start saying it—since it is very clear that the world is in grave danger.  After all, Mary has asked us to help her in her mission of mercy and warning to mankind.

Our Lady of Fatima, pray for us!

Sts. Francisco and Jacinta, pray for us!

Ralph Martin is president of Renewal Ministries. He also hosts The Choices We Face, a widely viewed weekly Catholic television and radio program distributed throughout the world. Ralph holds a doctorate in theology from the Pontifical University of St. Thomas (Angelicum) in Rome and is a professor and the director of Graduate Theology Programs in the New Evangelization at Sacred Heart Major Seminary in the Archdiocese of Detroit. He was named by Pope Benedict XVI as a Consultor to the Pontifical Council for the New Evangelization and was also appointed as a “peritus” to the Synod on the New Evangelization. Ralph is the author of a number of books, the most recent of which are A Church in Crisis: Pathways Forward, The Fulfillment of All Desire, The Urgency of the New Evangelization, and Will Many Be Saved? He and his wife Anne have six children and sixteen grandchildren and reside in Ann Arbor, Michigan.